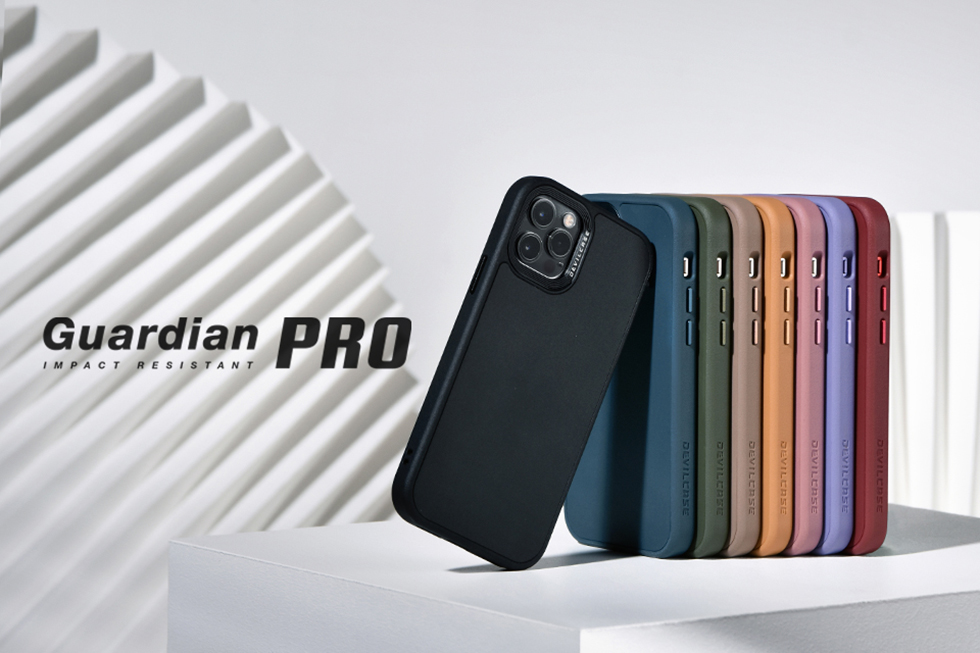 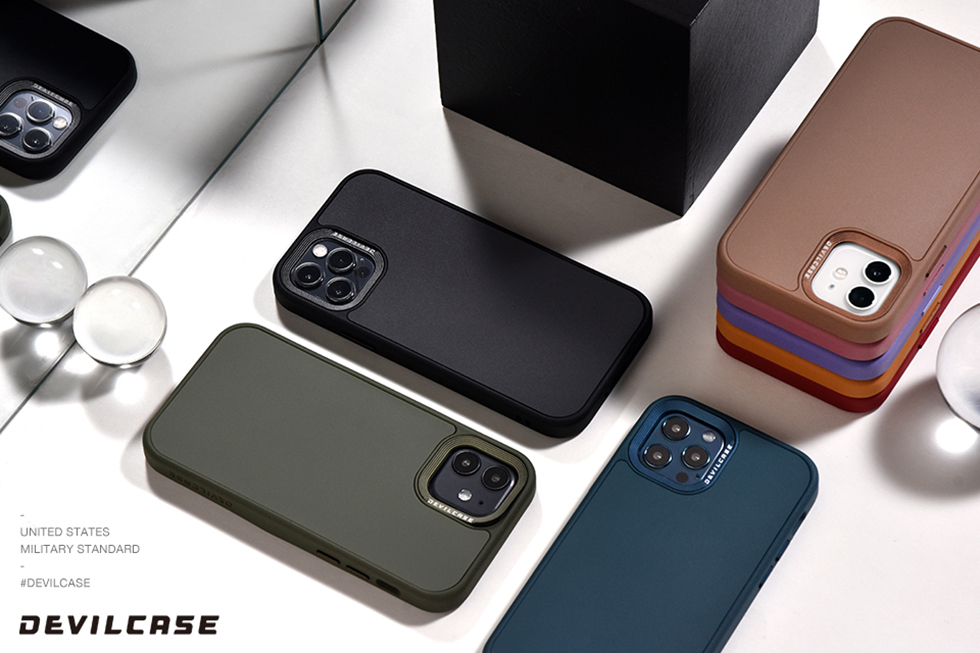 The DEVILCASE Guardian Pro has finally been released. Besides maintaining the previous Guardian II Military Standard drop protection, this new generation has added a few new features here and there. The result is a combination of practicality and style. We’ve organized a list of some of the new features and functions. Let’s go check it out! 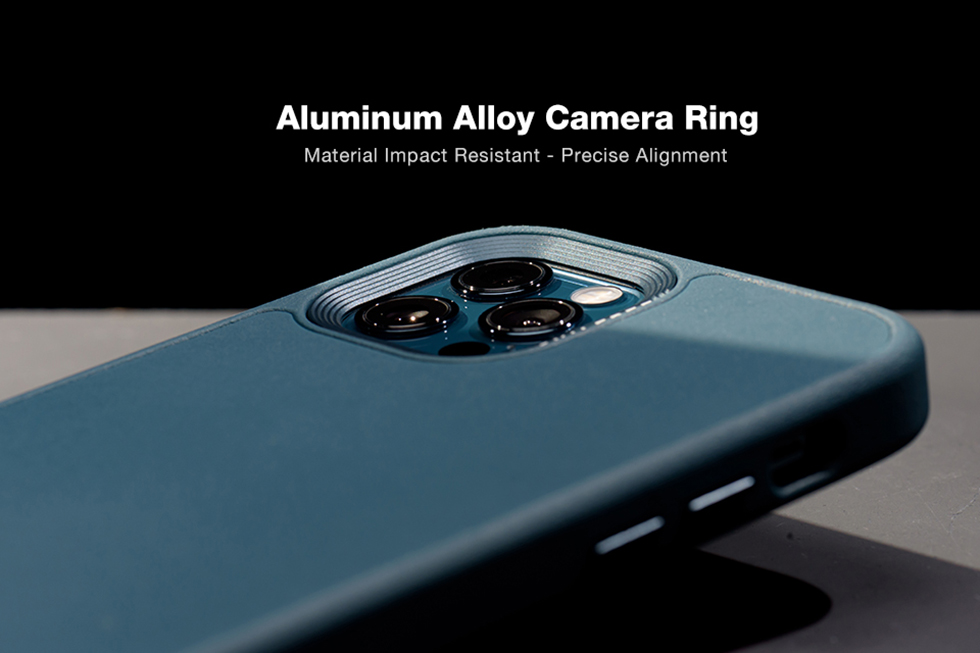 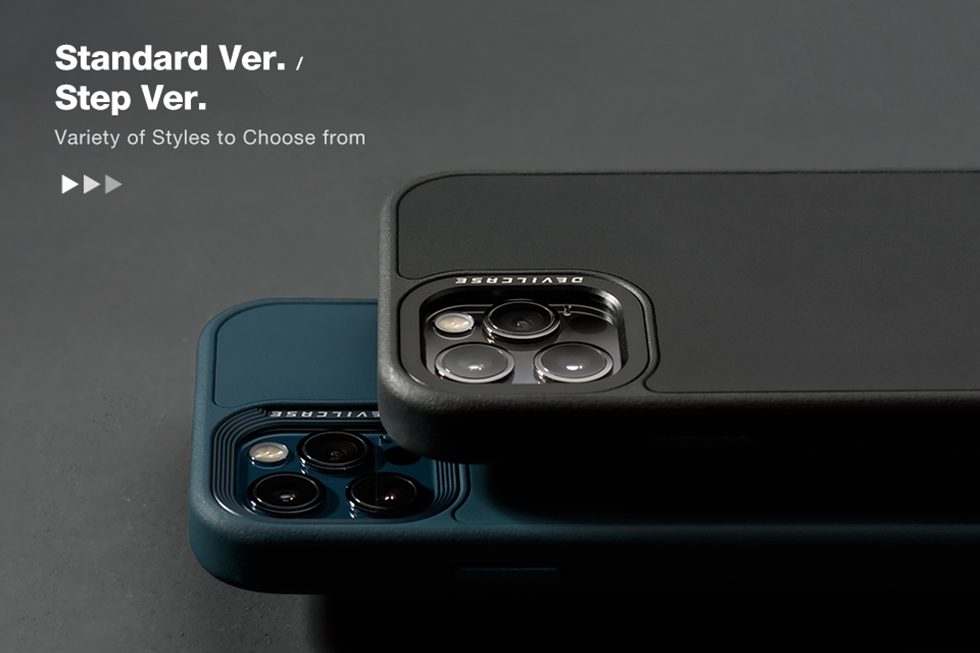 One of our new key features is the Aluminum Camera Ring, which is a reminiscence of the origins of DEVILCASE, the Aluminum Alloy Bumper Case. With aluminum alloy as the first line of protection, to protect the iPhone’s increasingly raised camera lens. With raised bezels and corners, the fear of scratching the camera while placing your phone flat can go straight out the window. 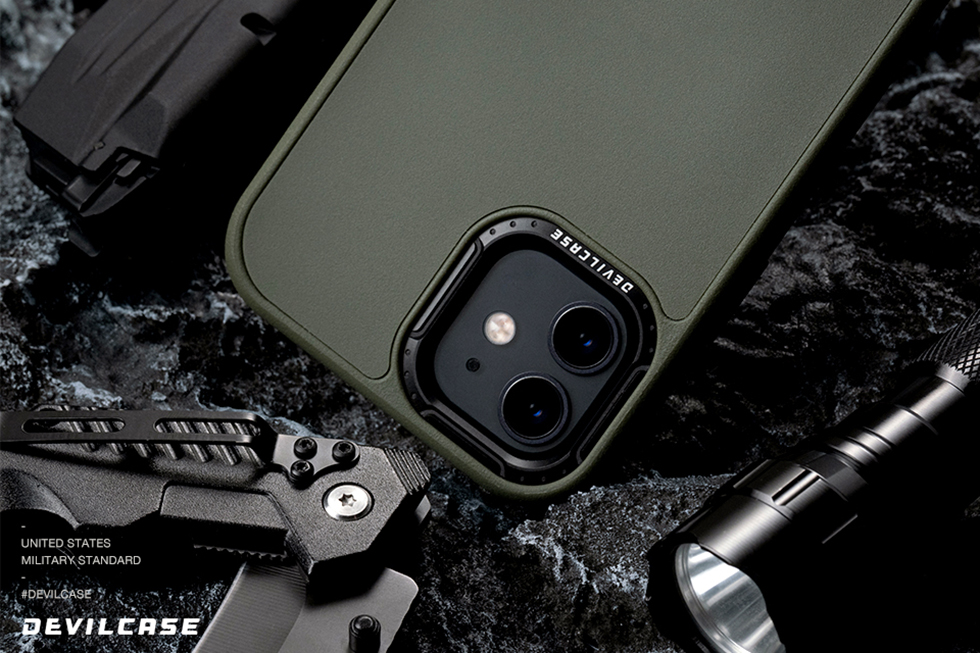 Besides protective abilities, elegance, style, and quality are also some of the traits that we are adamant about. Each Aluminum Camera Ring has been accurately toned and colored with anodized sandblasting, which is then integrated with the Guardian Pro. The Camera Ring is visually pleasing, bringing out the unique layered style and texture of aluminum alloy. 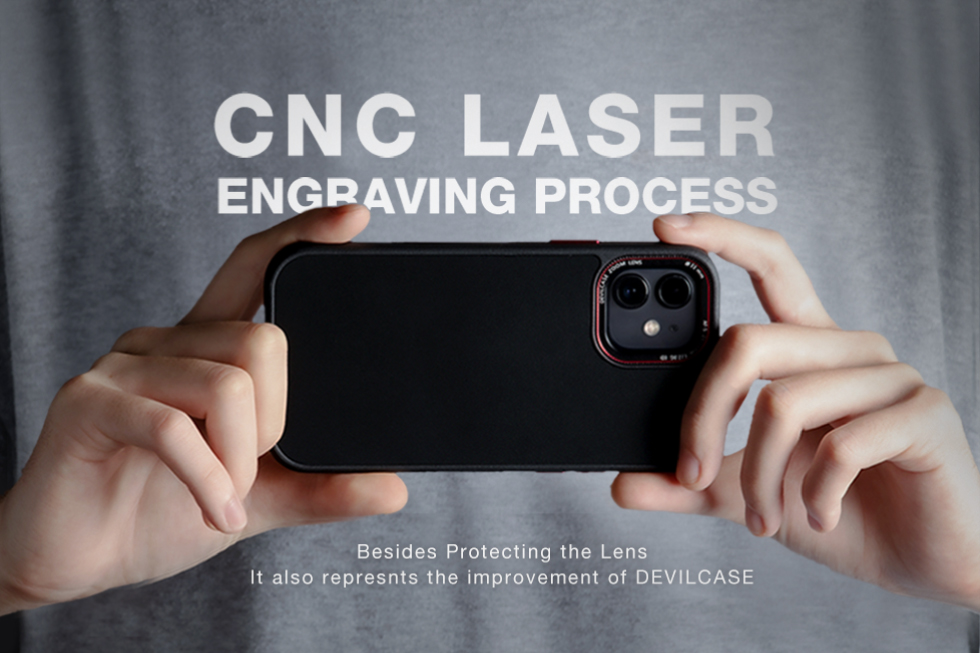 The Aluminum Camera Ring is an innovation that pays homage to the origins of DEVILCASE. We’ve used our proud CNC precision cutting since our founding, and we’ve tried different designs and textures to make creative changes. Even though the camera area is low-key, this addition also makes for an eye-catching accessory. 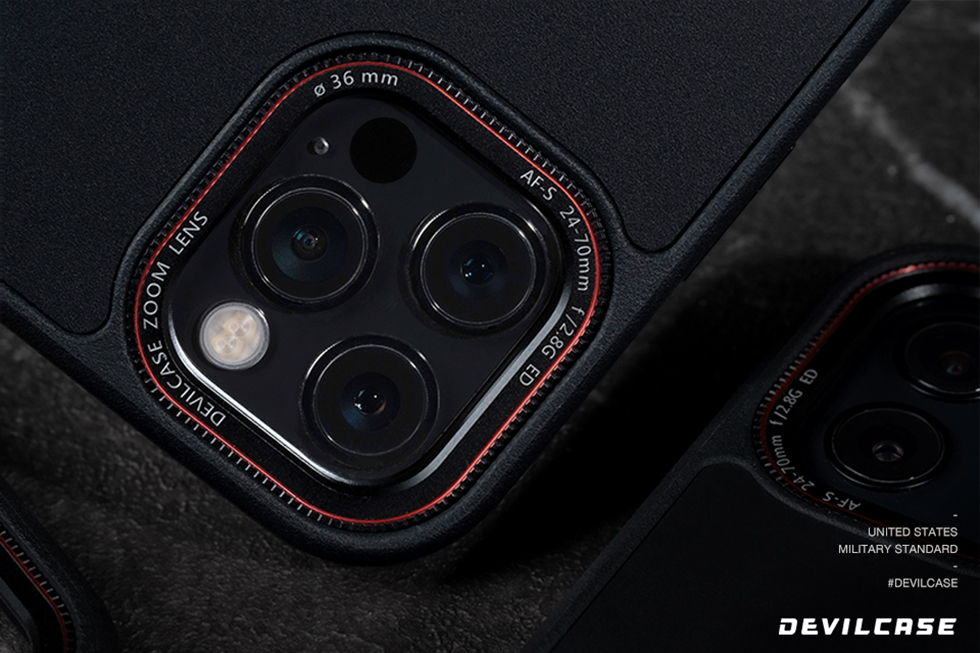 The details of this iconic style are impeccable. The concept was conceived from a single-lens camera. The edge imitates the single-lens camera, and the scale values are stimulated by the laser, which perfectly reflects our attention to detail. 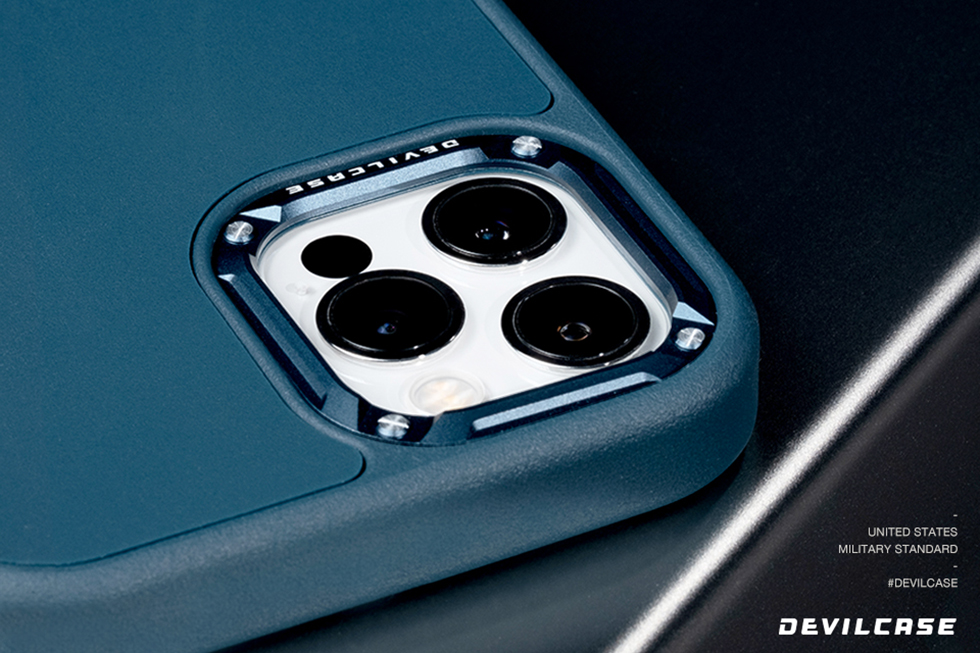 The version takes on the industrial style as the main axis, and the appearance of slotted screws engraved in the ring. The edge design creates a metal-style hard texture, which adds to the uniqueness and overall quality of the Guardian Pro. In addition to the new Aluminum Alloy Camera Ring, the Guardian Pro has implemented another new feature, different backplate materials. Besides our original Walnut wood backplate, we have also released the TPU backplate. Whether you enjoy wood panels or plain and classic color, both of these materials will definitely make for a unique case.

Made of walnut wood, natural and gentle to the touch, and each backplate has its own unique wood pattern. 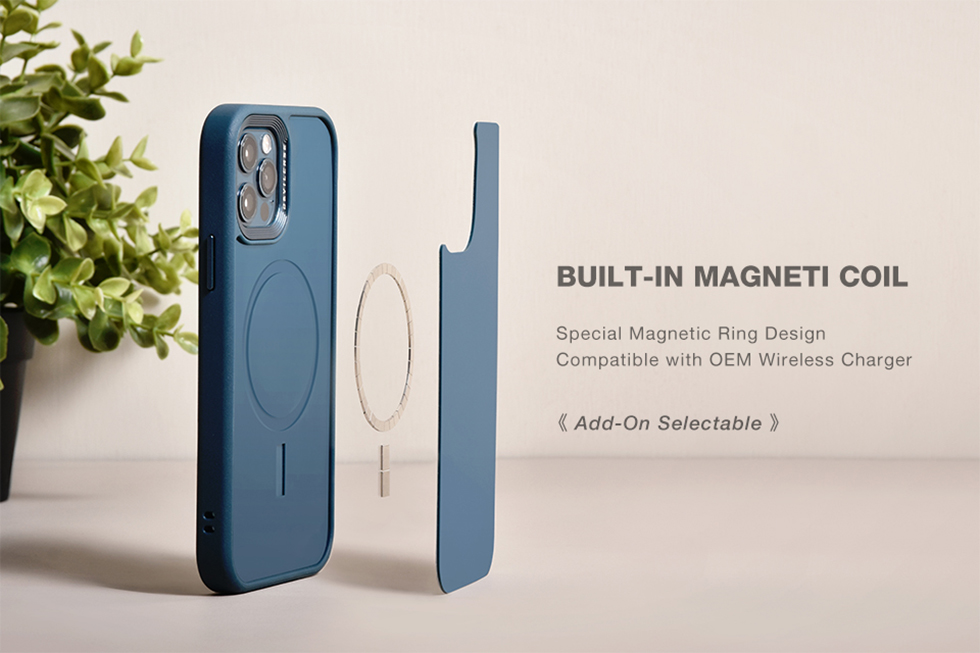 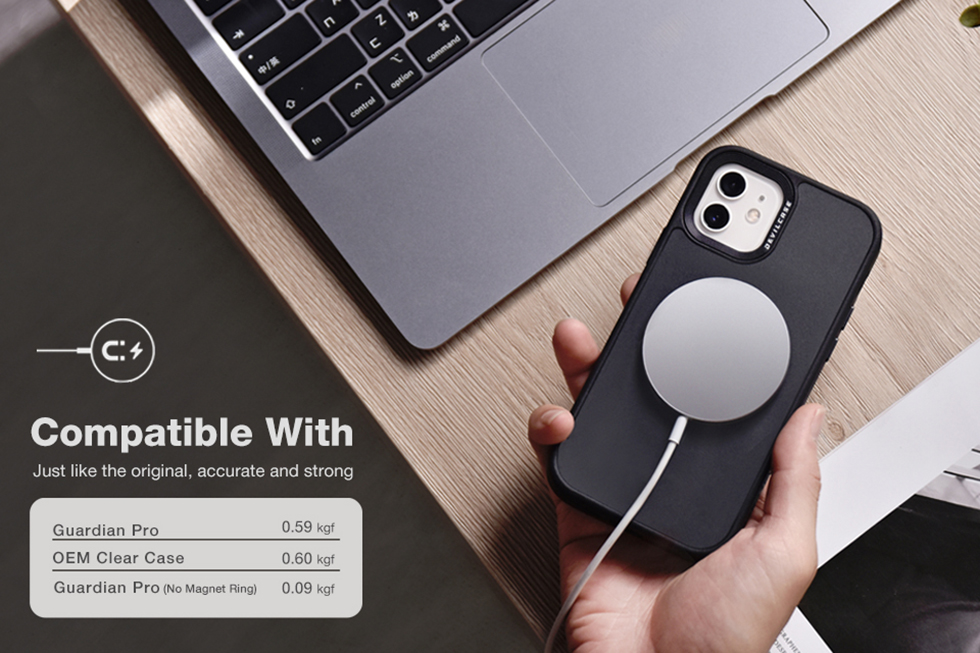 I believe many customers are curious, how does the magnetic power stack up with or without the case? We have given them numerous tests, and while comparing the original Apple Magsafe Case, with the Guardian Pro. The Magsafe Transparent Case measured 0.6050 kgf, while the Guardian Pro measured 05.975kgf. The magnetic attraction force is quite similar between the two cases, and the magnets do not interfere with the GPS functions in the phones. With this extra function, iPhone 11 users will also be able to use the Magsafe wireless charging pad, just like the iPhone 12. 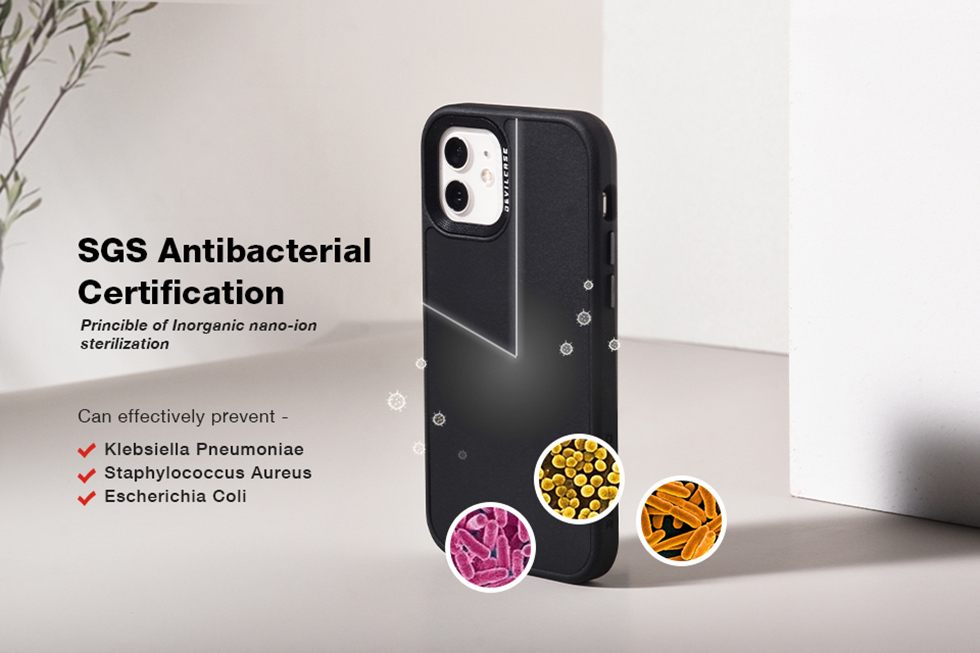 In lieu of the recent pandemic around the world, the use of non-toxic and antibacterial items has become more important to people. In order to form healthy user habits, we have used inorganic nano-ion sterilization. The cell wall of the negatively charged bacteria on the phone case is pierced to achieve the effect of inhibiting the bacteria in a short time. It has also passed the SGS Antibacterial Certification, which effectively resists the breeding of bacteria. 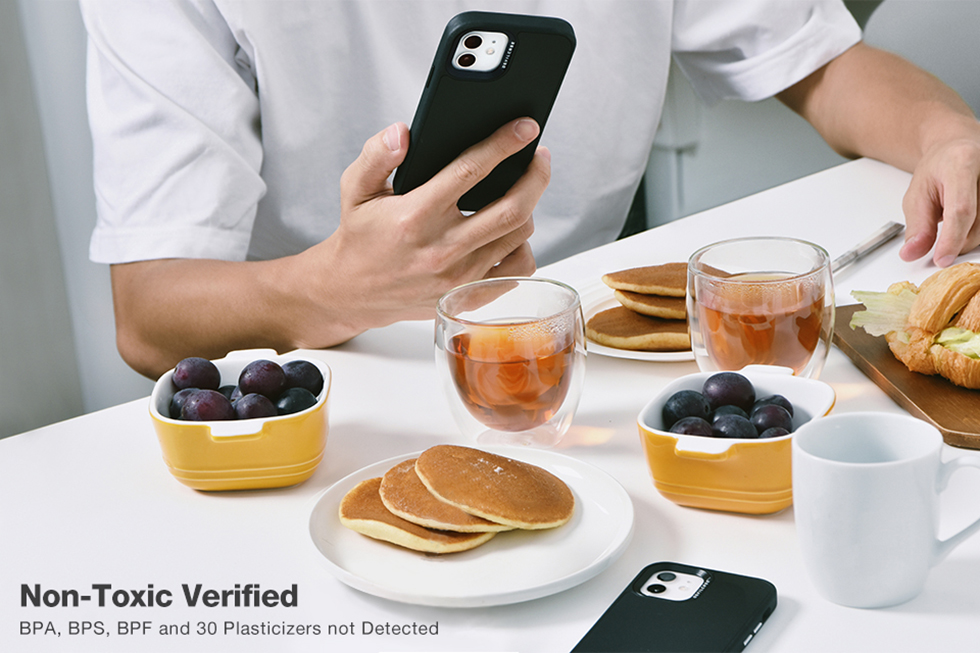 In addition, the creation of non-toxic products is what we deem as important. The products have also passed the SGS Non-Toxic Certification (BPA, BPS, BPF, and 33 other plasticizers have not been detected). According to food standards and other high standard inspections, it has been confirmed that the Pro has no potential hazards. 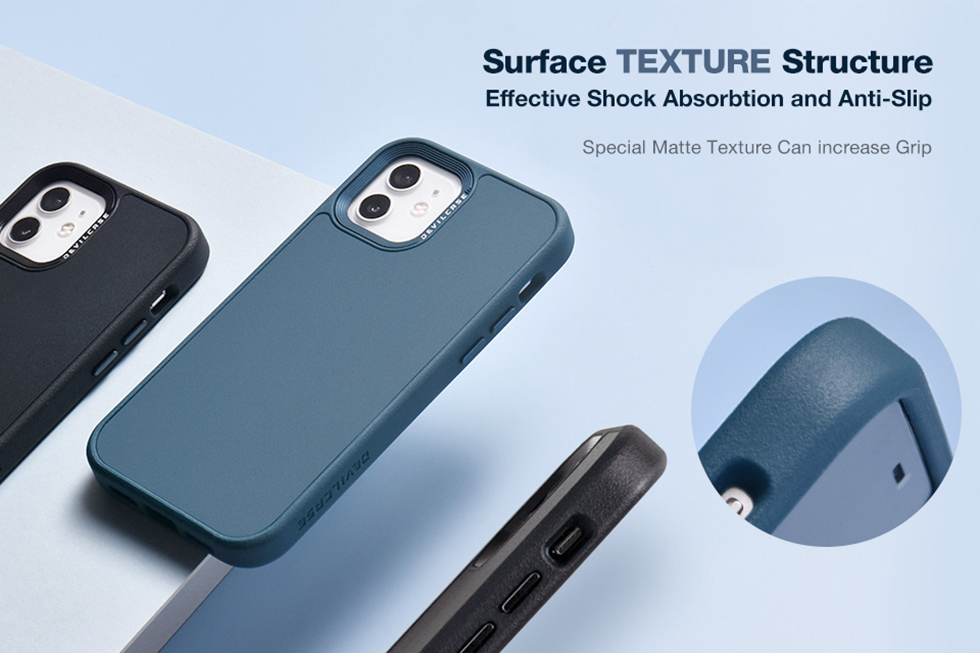 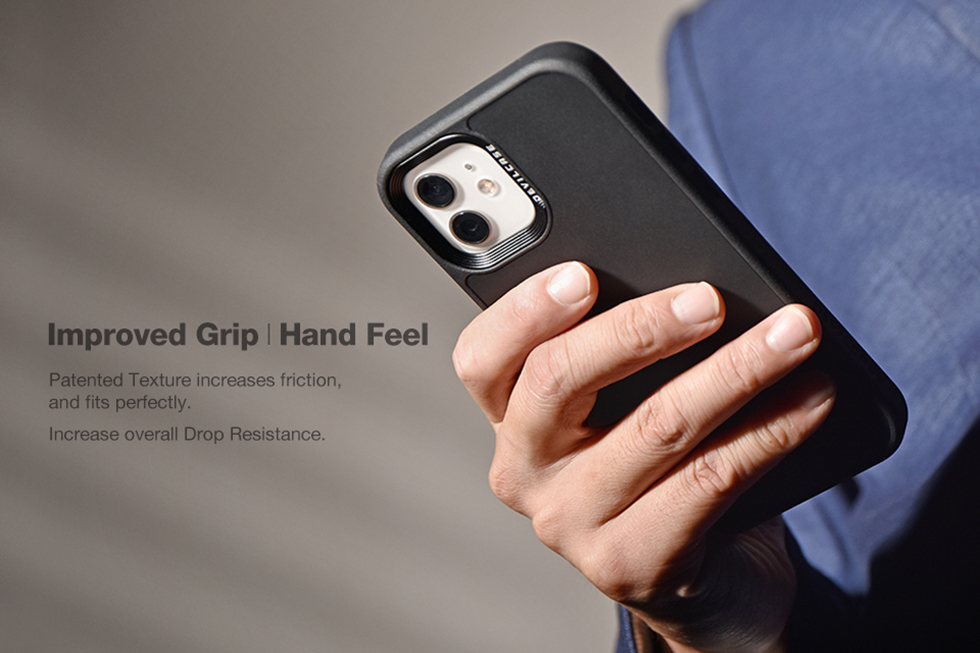 Some changes from the previous Guardian II include changes from the bumper, previously made with liquid silicone. Now the Pro is made of polyester elastomer with a one-piece full-coverage case. The surface material is a matte texture, which provides a great non-slip feel. You won't need to worry about your phone slipping out of your grasp anytime soon. 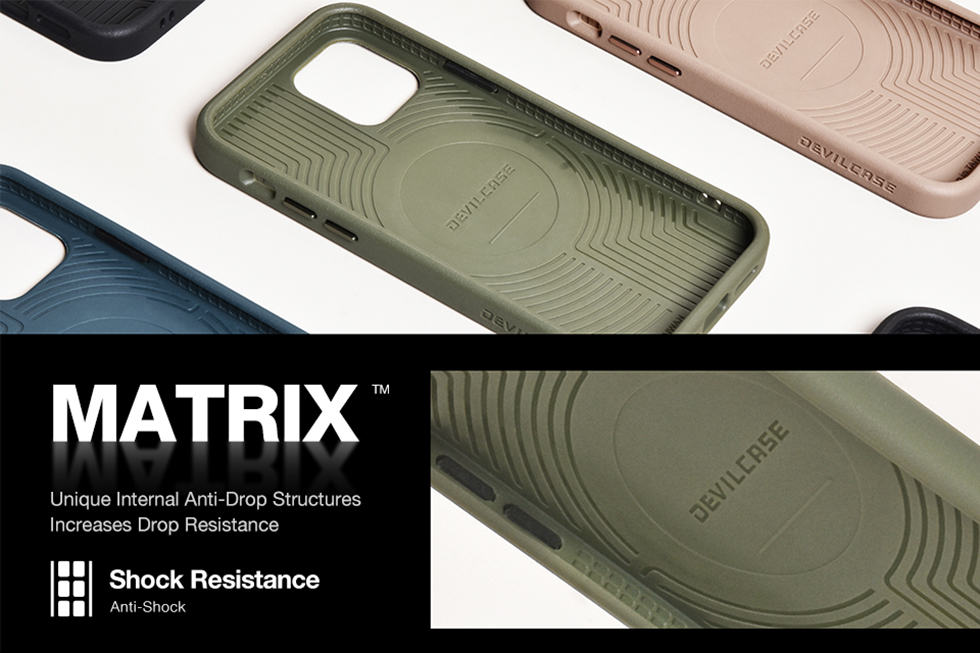 The new DEVILCASE Guardian Pro has had improvements in the drop resistance structure. In order to increase the overall sturdiness, the design has been well thought out. There are Three-dimensional grids around the inside of the frame and on the back. Our own Matrix is designed to be strong when the phone is dropped, or when pierced. The grid can spread the impact evenly and has great anti-shock properties. 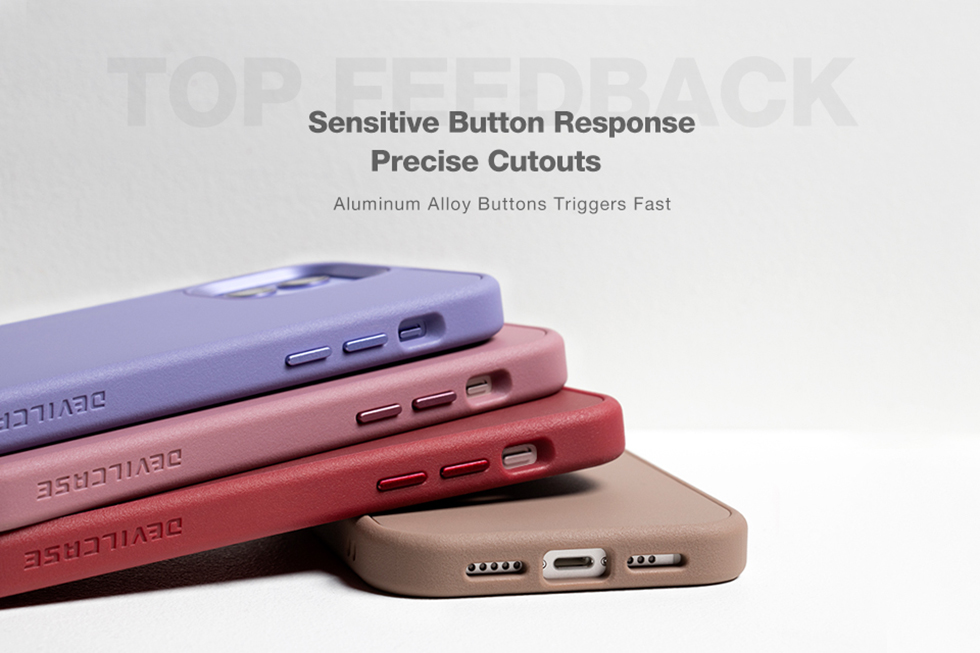 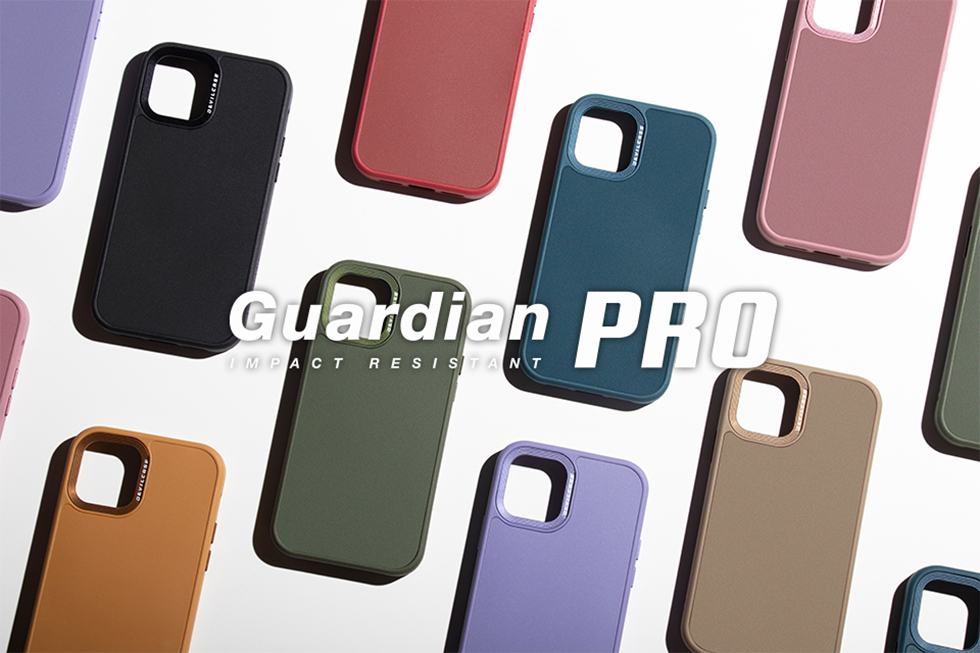 The new generation of the Guardian Pro is released with 8 colors. Black, Forest Green, Pacific Blue, Coco, Pink, Burgundy, Caramel, and Lilac. Combining different elements like environmental protection, craftsmanship, and also colorful designs all in one. With all these unique elements, designs, and combinations, each case is one of a kind. The Guardian provides protection, with style. Come and check it out for yourself now!

Come and see for yourself!